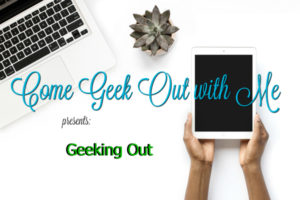 The other day Katie and I were walking through Target and I stumbled across something that made me giddy like a young school boy.  I full on geeked out.  Like embarrassed Katie geeking out.  It turns out Nintendo has been releasing versions of the Nintendo and Super Nintendo from the late ’80s and ’90s.  I practically tackled people in the store to get to the salesman.  I had to have one.  If you can picture an older man, gray beard and all, sprinting for the clerk you’ll get the picture.  Real good look.

My first experience with a Nintendo was nothing short of magical and hilarious.  My best friend and I had somehow found a copy of Jaws and took it home to try it out.  Jaws is not a great video game.  In fact, it’s not even a good video game.  Ok fine.  It sucks, but that night we didn’t care, and to us it was the greatest game ever made.  We stayed up all night playing that stupid game.  I’m not even sure we beat it.  Many hours later, the sun was coming up, we hadn’t slept a wink, and we were still laughing and carrying on.  We had so much fun.
Maybe Nintendo is not your thing, but think back to a time when you were young and play felt good.  The innocence, laughter, and love.  Not a care in the world but what you were doing in that moment.  Now we all know adulting sucks, and it intrudes on every aspect of life.  The messenger of misery comes and goes, and sometimes it feels like he just won’t stop showing up.  Sometimes the younger boy excited about a crappy video game based on a movie about a man eating fish seems so far away.  A whole lifetime away.  I promise you he’s not.  He’s just been forgotten, put in the corner of the attic.  Sure, he’s dusty and neglected, but he’s still there, waiting for adult me to brush him off and let him play again.
My encouragement for you today is to do some soul searching.  Find the fun things deep inside that you used to love to do.  Then go out and find a way to do that again, even if it’s only as long as a game of Donkey Kong.  You might just find yourself in a great place.  You might also just happen to find something you didn’t even know you lost. 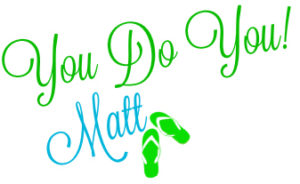 This message is only visible to admins.

Error: Error validating access token: The user has not authorized application 1123168491105924.
Type: OAuthException
Subcode: 458
Solution: See here for how to solve this error